With TF Sport, from National Club Racing to the FIA WEC World stage in five years.

British team TF Sport is one of the UK's privateer power houses and the most successful Aston Martin customer team in the last five-years. Since their creation in 2014, we have supported Tom Ferrier and his team all the way up the GT ranks, mirroring their on track successes into stories and turning them into one of the most loved teams in the UK GT arena and beyond, currently being the second most popular WEC team in Japan (as a GTE Am entry) and Europe.

We divided the target audience into 5 categories; Press, Sponsors, Partners, Drivers, Fans, to better speak to them through our campaigns, creating content to target new and existing audiences on a daily basis.

Get your PR
Our Approach

Taking over social media in 3 steps

Design and make the content before, during and after the event to engage the audience.

Show it to the community to gain a following and increase excitement around your brand.

Build and maintain the network to gain a loyal and dedicated fanbase across the globe.

Make the client the hero of the story

Frequent content targeted towards the audience, including race results and event details.

Content to reach new people and grow the audience, through big announcements and launches and creative PR activities.

The publishing calendar is planned around the race calendar, creating a trustworthy and relevant platform for the whole audience, combined with specific targeted campaigns.

We planned a content calendar around the race calendar to ensure we created content during the run-up, coverage of the event and behind-the-scenes exposure. Plus, we tracked social media engagement to monitor performance.

Average hits per publication per year

Thank you! Your submission has been received!
Oops! Something went wrong while submitting the form. 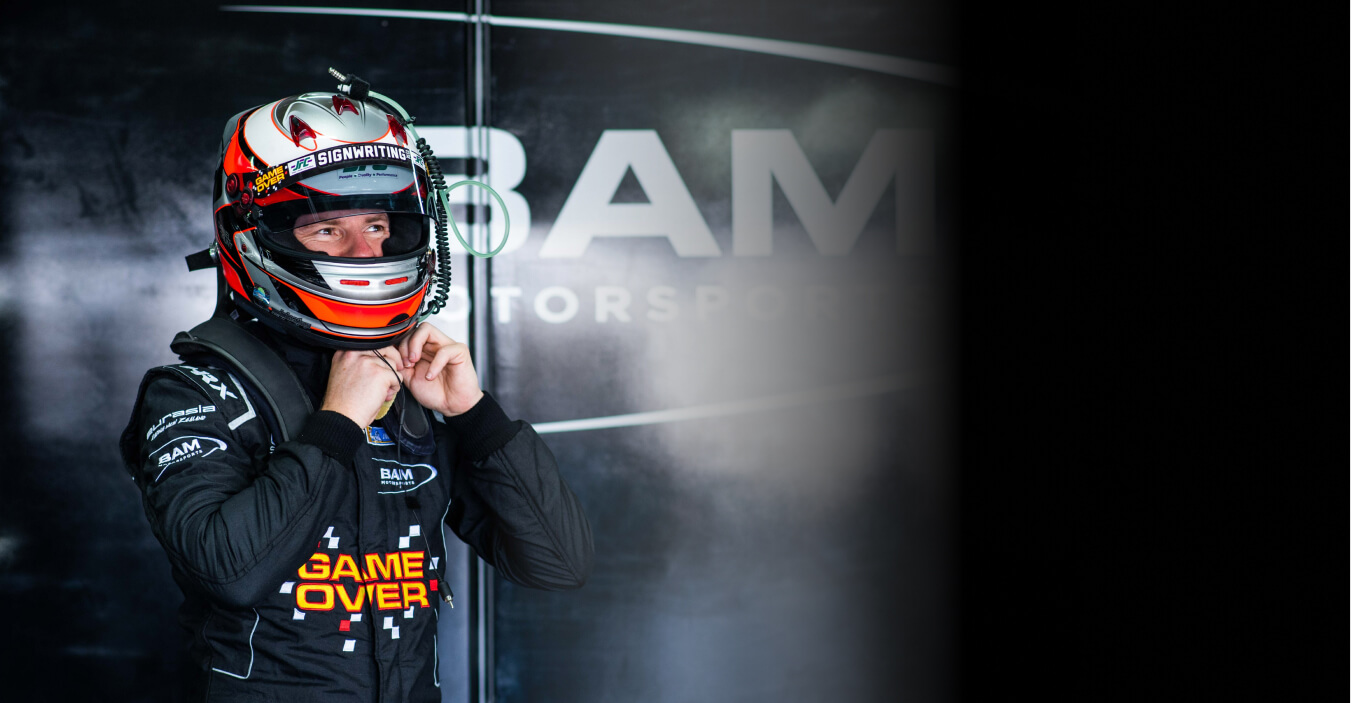